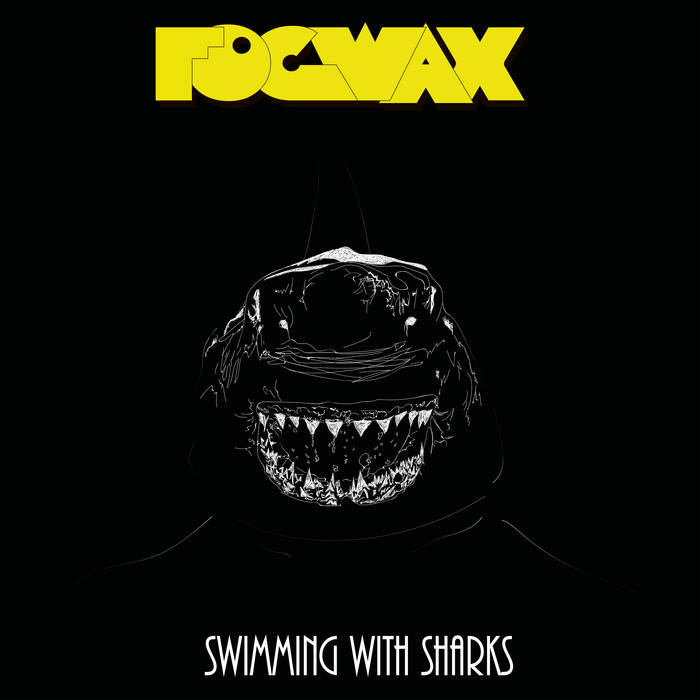 Fogwax is the new band formed by David and Julien from the late french fusion/crooner rock band Last Barons. 90’s rock at its purest, built on the legacy of their previous musical experiences around Europe. Their debut album “Swimming With Sharks” was recorded at home and mixed by Guillaume Doussaud at Swan Sound Studio. “Swimming With Sharks will be out may 13th on Klonosphere. ... more

Bandcamp Daily  your guide to the world of Bandcamp

MF DOOM is given his flowers, plus appearances from MC Jada Imani and Stanley Ipkuss